These sectors also drove a record overall increase in prices charged for goods and services.

The 12-month outlook for business activity strengthened further to the highest since July 2020.

The Qatar PMI indices are compiled from survey responses from a panel of around 450 private sector companies.

The panel covers the manufacturing, construction, wholesale, retail, and services sectors, and reflects the structure of the non-energy economy according to official national accounts data.

The headline Qatar Financial Centre PMI is a composite single-figure indicator of non-energy private sector performance. It is derived from indicators for new orders, output, employment, suppliers’ delivery times and stocks of purchases.

The PMI rose for the second month running from 48.8 in November to 49.6 in December, pointing to a near-stabilisation in overall non-energy private sector business conditions at the end of 2022.

As was the case in November, a rapid rise in activity, the Output Index posted 62.8 on the back of surging retail trade and services, was countered by a construction-driven pause in new work, as well as improving supply chains.

Yousuf Mohamed Al-Jaida, CEO of the QFC Authority, said: “The FIFA World Cup Qatar 2022makes its mark on the Qatari economy in December, with another rapid increase in business activity fuelled by the retail and services sectors.

The December data round off a stellar 2022 with the Output Index and headline PMI trending at 69.0 and 57.7 respectively, the highest annual averages since the survey began in 2017.

The rate of growth was little-changed since November and well above the long-run survey average. 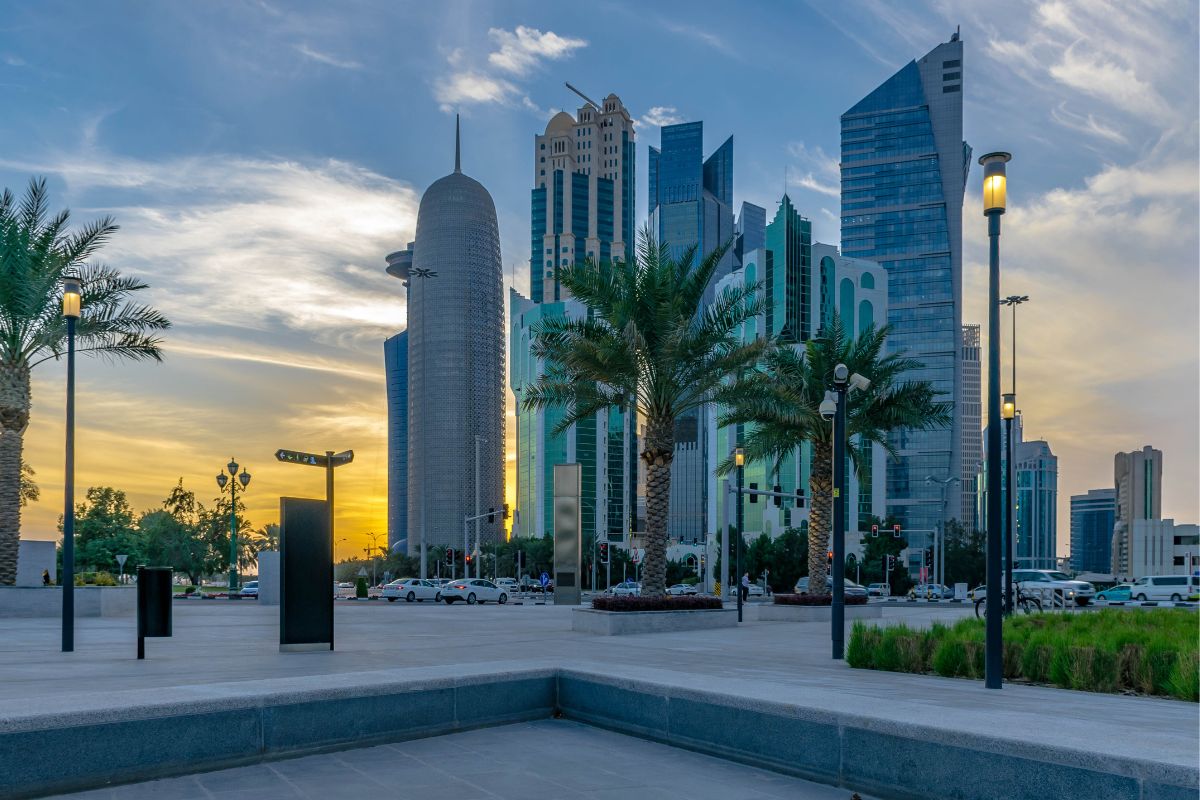 Across 2022 as a whole, the Output Index trended at 69.0, by far the highest annual figure in the survey history, compared with a long-run trend of 54.8.

Although there was a further pause in new business, particularly in construction, the respective index rose for the second month running in December from October’s 28-month low.

Meanwhile, firms were able to reduce their outstanding business for the fifth month running.

Charges rose especially sharply in the wholesale and retail and services sectors, linked to tourism demand from the FIFA World Cup Qatar 2022.

Efforts to control costs were also in evidence as workforces and purchasing were trimmed further.

Companies were keen to optimise input stocks, which were reduced for the fifth successive month.

Companies widely reported that they expect a positive legacy from the FIFA World Cup Qatar 2022, with a number of new projects lined up and a permanent boost to tourism. Output expectations for the next 12 months were the strongest in more than two years. 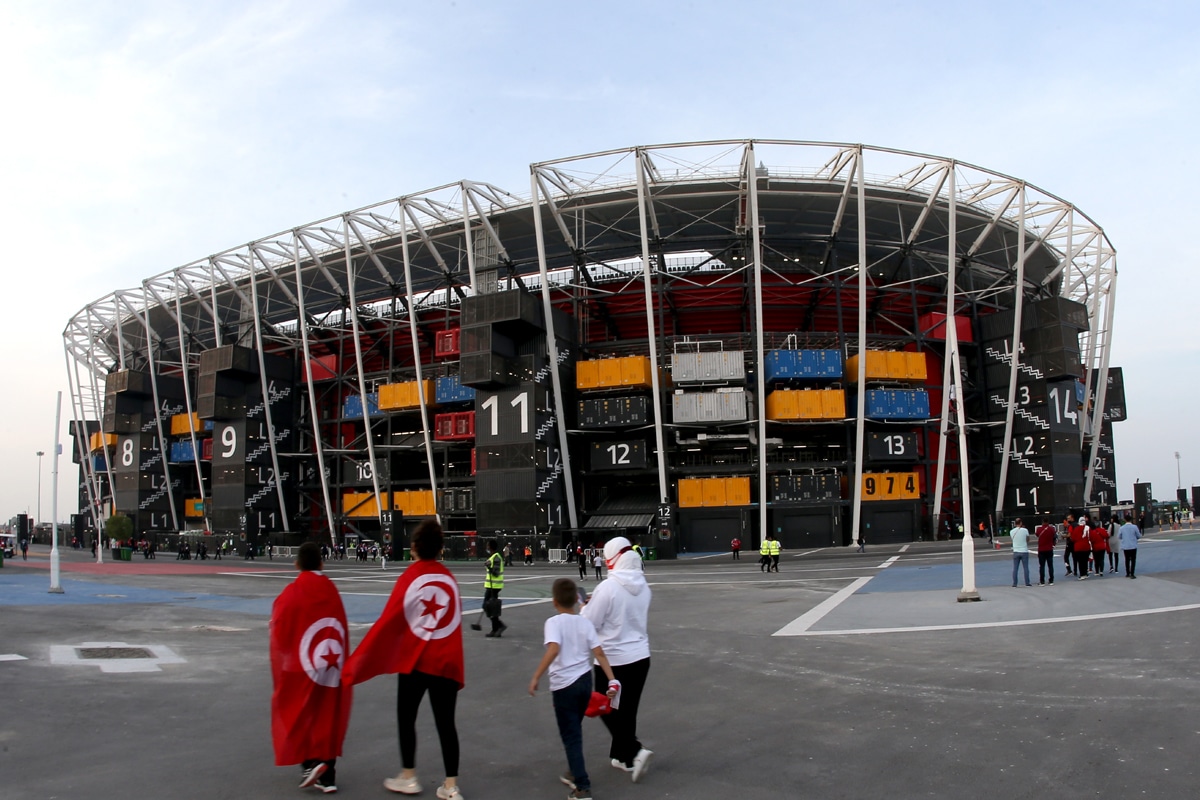 The financial services sector in Qatar recorded another substantial rise in business activity in the final month of 2022, and one that was the fastest in four months.

The current growth sequence was extended to 18 months, and the pace of expansion in the latest period was among the strongest in the near-six year series history.

New business also grew at the strongest rate in four months. Meanwhile, employment rose at the fastest pace since July and the 12-month outlook for activity strengthened.

Input prices paid by financial services companies rose only fractionally in December, while charges levied for services increased for the first time in six months.

“The Future Activity Index, tracking the 12-month outlook, rose to a 29-month high in December.”